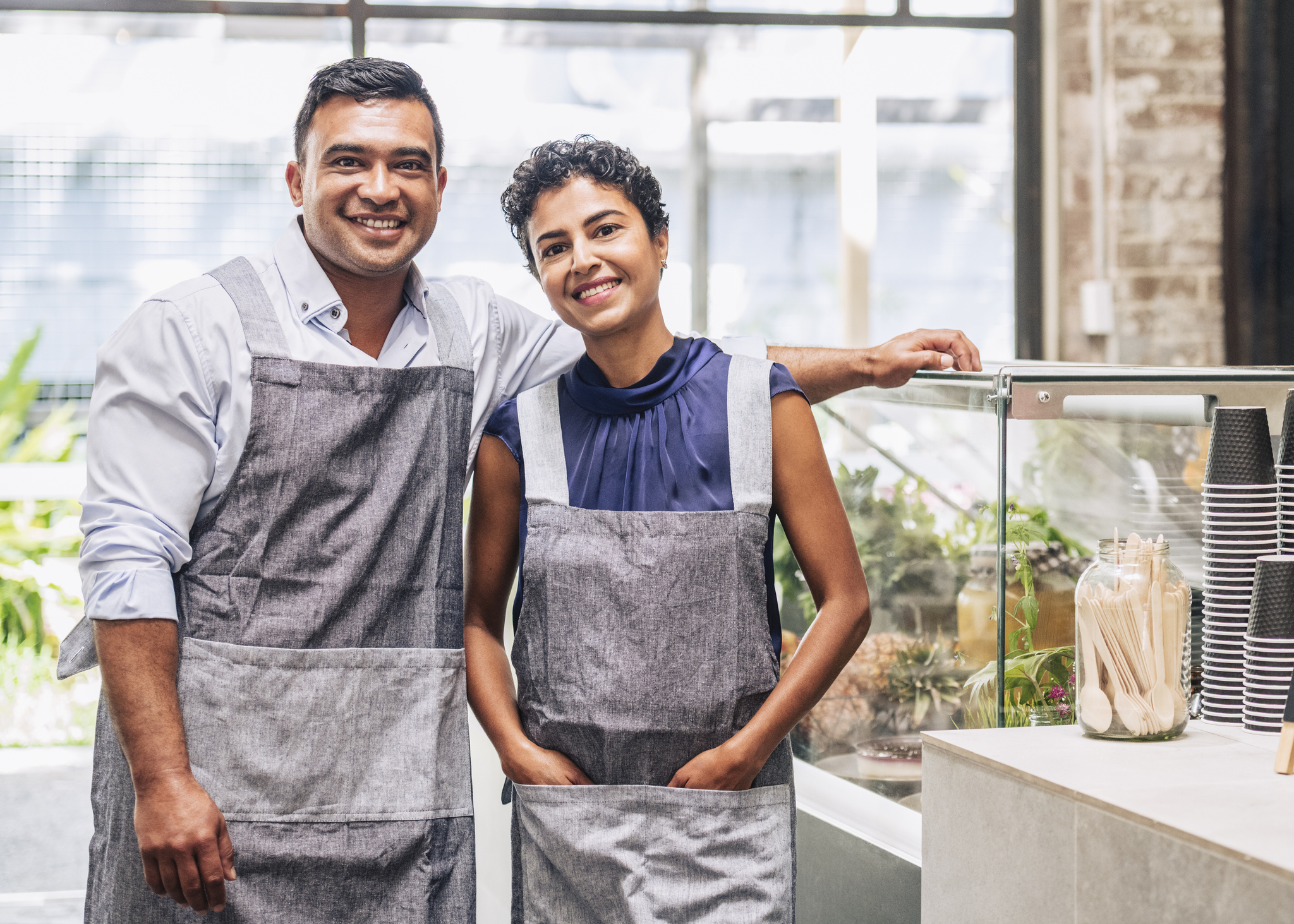 The period from September 15th through October 15th is National Hispanic Heritage Month, which celebrates Hispanic and Latino Americans’ contributions and achievements. This celebration starts mid-month because it began in 1968 as a commemorative week, and in 1988, it was extended to a full month.

Hispanic and Latino Americans make up an incredibly diverse group of cultures. They comprise nearly 60 million people and represent Americans with cultural ties to all Spanish-speaking and Latin American countries and dependencies. It should come as no surprise that their contributions to the business world have been rich and varied!

Latino entrepreneurship in the Americas began over 500 years ago before our country was even founded. Some of the first Latino-owned enterprises in the United States included ranching, farming, and shop ownership.

Today, many of our country’s most innovative and disruptive entrepreneurs are from Hispanic and Latino backgrounds.

Linda Alvarado built her fortune from scratch in the traditionally male-dominated field of construction. Based in Denver, Alvarado’s eponymous company specializes in multi-million-dollar commercial, government, and industrial projects. In 1993, Alvarado became both the first Hispanic American and the first woman to be part of a successful bid for a Major League Baseball franchise.

Although best known today as the COO of SoftBank International and former CEO of Sprint, the Bolivian-born Claure earned his billions by founding Brightstar Corp in Miami in 1997 and turning it into an empire. Brightstar began as a global wireless distribution and services provider, and is now the global leader of end-to-end device lifecycle management systems.

Beto Perez invented Zumba in his hometown of Cali, Columbia after showing up to teach a fitness class and forgetting his videotapes. After some initial success, Perez moved from his native Columbia to Miami to pursue the American dream, and the rest is history. Zumba is now one of the most successful fitness disciplines in the world. Perez’s innovative distribution model is often credited for Zumba’s success and staying power.

Here at FranFund, this month is especially important to us, given our Fort Worth, Texas location, and our commitment to diversity and inclusion. We celebrate Hispanic and Latino Americans’ contributions to our country’s culture, and we encourage you to do the same. Happy Hispanic Heritage Month!

I, for one, will be glad to see 2021 in the rearview mirror. It was a challenging year in many ways, unusual for sure. If you made it through the...

"Go into business for yourself, but not by yourself."

Credit Scores: The Good, The Bad, & The Ugly